A real blast: Fourth of July event gets positive response from organizers While he had taken his family in previous years to watch the city fireworks show from Schifferdecker Park, Chris Owens says the area around the Joplin Athletic Complex wasn’t ideal because of traffic issues.

“So when I heard that (the event) was coming back to Missouri Southern I was excited,” he says.

Owens, manager of the Card Service Center, brought his family to the 2018 Joplin Independence Day Celebration, which returned to Fred Hughes Stadium after a two-decade absence.

“I enjoyed the quality and visibility of the fireworks, because we had such a great location to view them, an unobstructed view,” he says. “And it was a really long, good quality display.”

And traffic, he says, was essentially a non-issue.

Responses to the event from organizers on and off campus were extremely positive. The event returned to Missouri Southern this year following conversations between Jared Bruggeman, director of athletics, and Paul Bloomberg, director of Joplin Parks & Recreation.

Bloomberg estimated an attendance of 8,000 or more, with the stadium stands packed and many people enjoying the show from outside. Last year, he estimated between 3,000 and 3,500 attended the 2017 event at the Joplin Athletics Complex.

Bruggeman said he met with city officials last week to review the celebration.

“They loved it. We had very positive feedback from Parks & Recreation, the police department and city management,” he said. “We’ll be approaching the president’s cabinet with the idea but we’ve already had a preliminary discussion about hosting it again next year.” 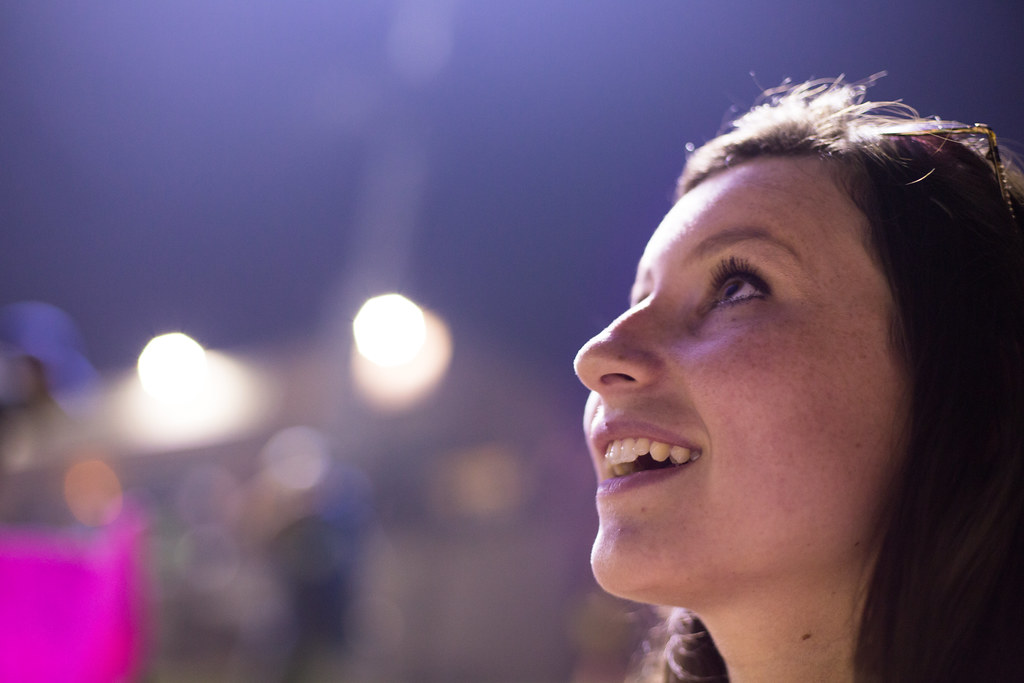